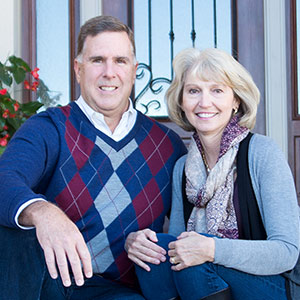 Ron Ratkey is the President of Crown Builders.  During much of his career Ron worked for some of the best known companies in the corporate world such as Caterpillar Tractor, Hallmark Cards, and Thyssen Krupp in senior management roles.  In 2002 he decided to venture out on his own by purchasing a commercial service company.  In addition, Ron sat on the board of directors for a major bank in the KC area.  Part of his role was sitting on the loan committee.  In 2004 he got involved in building his current office/warehouse building for his company in Shawnee, Kansas.  That is when Ron got the initial bug for building.  Throughout the early to mid 2000s Ron built multiple, light industrial, commercial retail, and commercial office buildings in Shawnee, Kansas.  Through discussions with his commercial partner that was a long time residential builder in Johnson County, he decided he wanted to enter into the residential building market.  The first home he built was a custom design that he and his wife created for a home he built in Porta Cima (Lake of the Ozarks) in 2007.   He entered the Johnson County residential market by building his own personal home in Lenexa with his wife.  Once again, he built a custom design.  During the process Ron was approached by people to consider building for them or building in other developments.  He still thoroughly enjoyed building homes and decided to take the next step and began building custom and some spec homes in the Johnson County area.  Crown Builders is not a mass quantity home builder.  Rather you are working directly with Ron and/or his wife or daughter who handle the asthetics for decorating the houses. 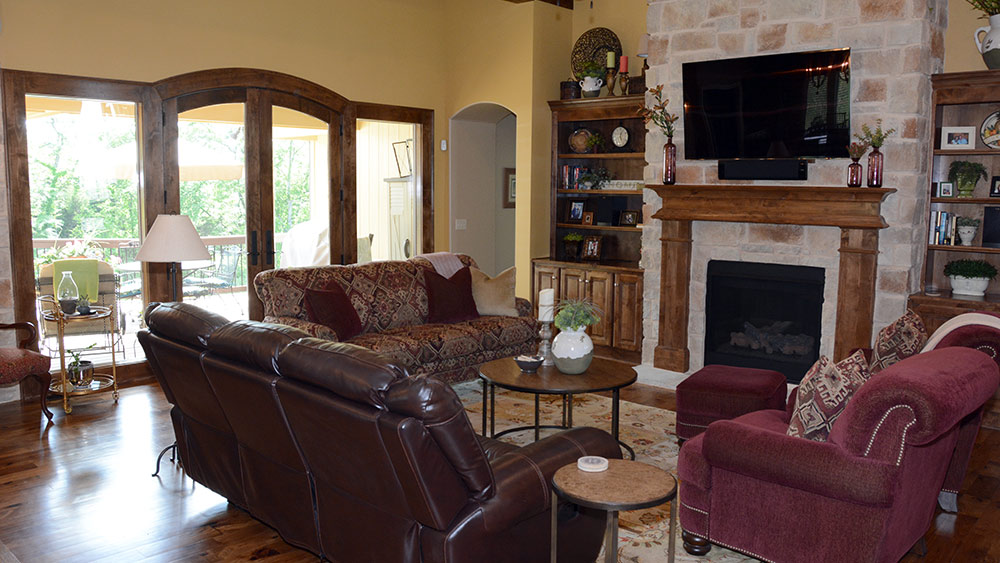 Ron prides himself on his attention to detail, openness in an industry that sometimes is not known for that, and accessibility throughout the entire process even during the year after the client takes possession of the home.  His philosophy is more in line with building a home with the items and features that a typical client wants versus the “add on” or “change order” approach.   A prospective buyer will see that his spec homes contain many features that other builders label as upgrades.  Crown Builders only builds a limited number of homes per year.  The reasons are very simple.  It continues to allow Ron to be hands on and continue to enjoy the process of the project and working with the clients.  It enables him to stay on set timelines and meet his commitments plus it keeps the project reasonably priced.

Our family was ready for our forever home, and we knew that Crown Builders specialize in building custom family homes. We were first time home builders, and a process that could have been overwhelming was made exciting and fun. We were able to work hand-in-hand with Crown Builders throughout the entire process, and we learned so much along the way.  We love our home, and we feel such a great sense of pride when we get to share it with family and friends. We highly recommend Crown Builders! 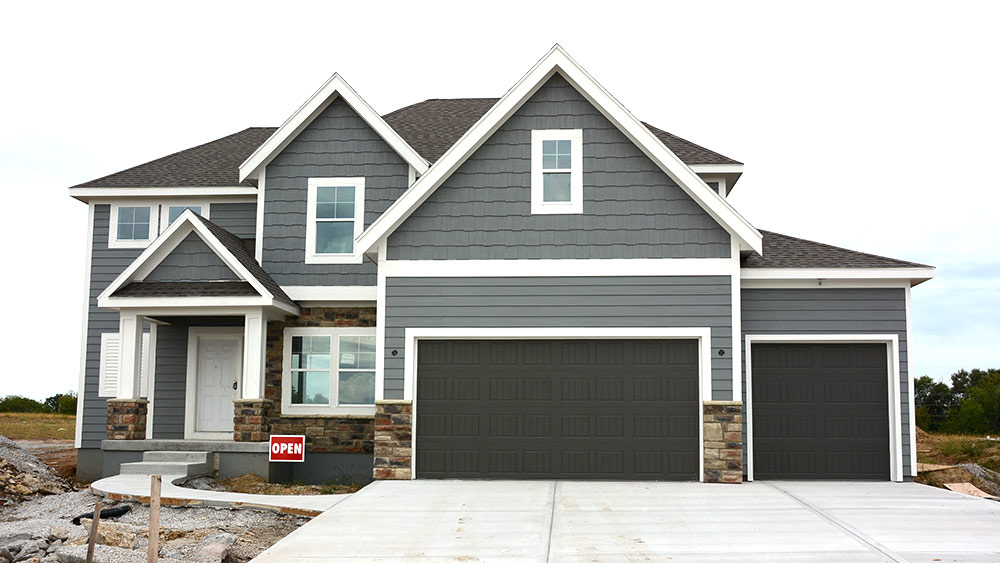 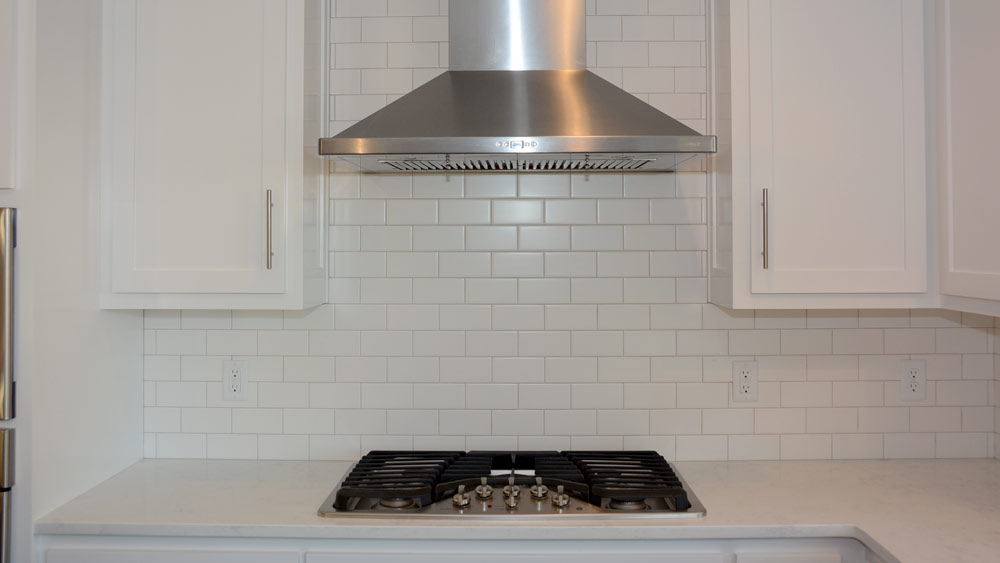 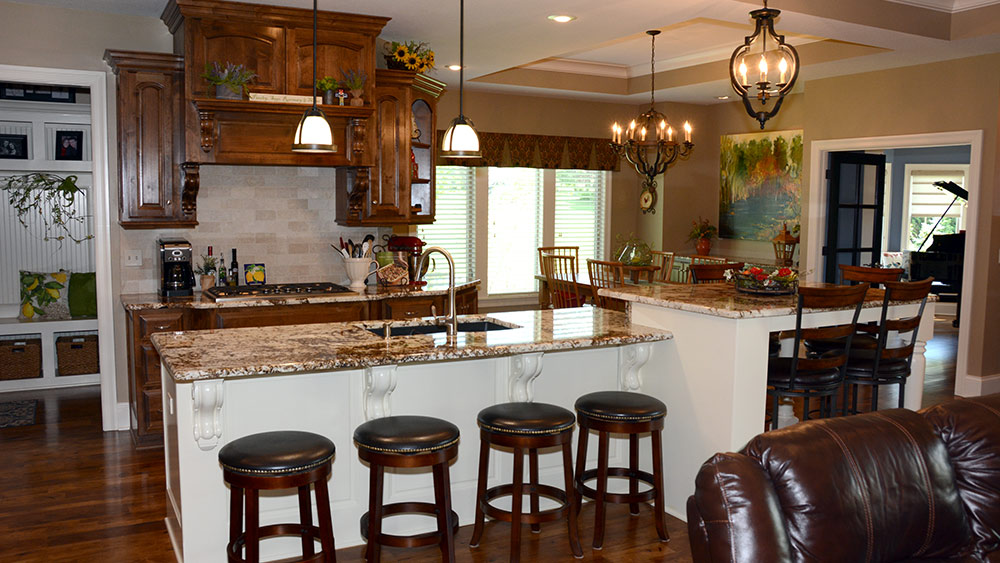 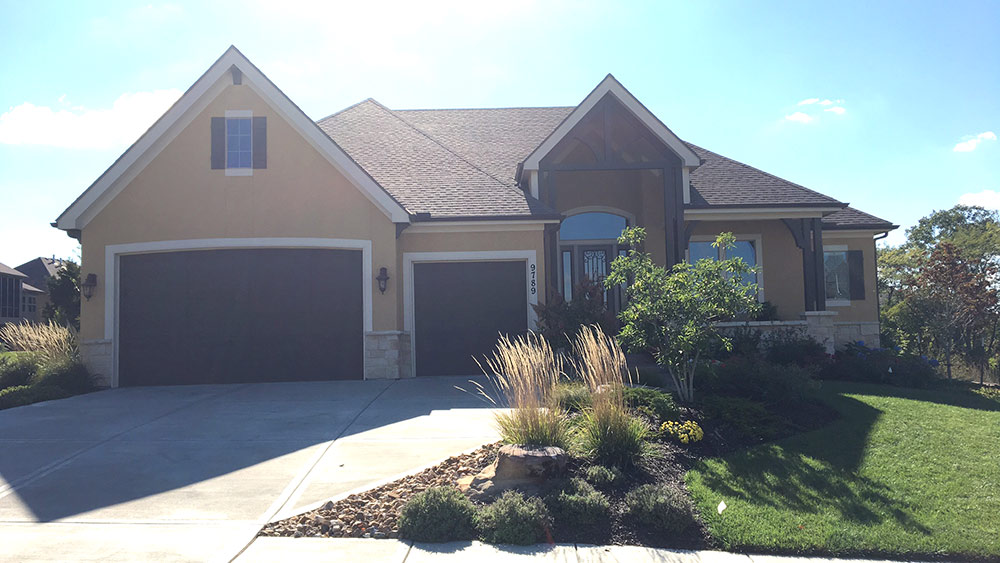 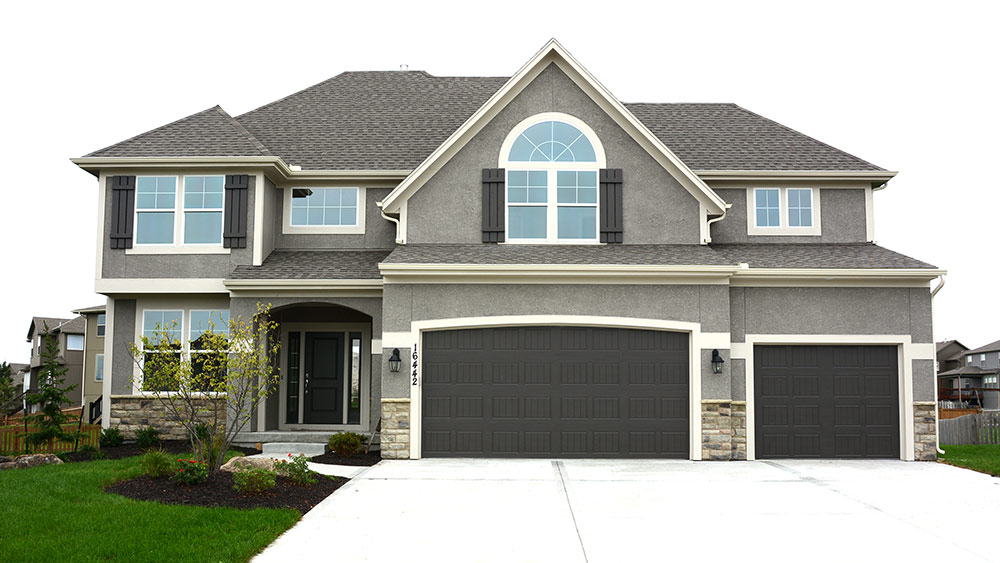